Some thoughts on the blogging experience so far.

Another off the cuff post…how unusual for me. Today though, I guess I’m going to do an introspective blog post, which is really unusual outside of the 10 Thoughts columns I’ve started doing regularly on Mondays. However, this is more about just blogging itself, which is honestly something I haven’t sat down and talked about at all in all my time doing writing on here. It’s been a hodgepodge of animation analysis, reviews, character pieces, the odd musing here and there, and hiatuses- but never actually about just the thought process and ideas of the writing that I’m doing at a given moment. So I figured I’d pull back the Wizard of Oz’s curtain a bit here, figuratively speaking, and speak candidly on where I’m at. 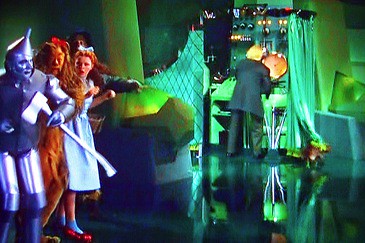 Dorothy and friends found an odd little man behind a curtain. The only thing you’ll find here are unfinished drafts, though.

Sometimes, I’m plumb out of ideas at a given moment. That doesn’t mean that I don’t have show reviews waiting to be done, or other ideas that won’t be written about, but occasionally, the current moment just doesn’t bear something I’d just love to write about at that particular time. Other people really thrive on this type of piece I’m doing now- the off the cuff, informal “stream of consciousness” type post which can make for some fairly entertaining reading, but considering my own goals for this place, I tend to gravitate towards hard analysis more often than not. To that, I hope people a) like such pieces as I keep going forward, and b) makes me curious if they want more of the informal type posts, especially as the focus here is as my tagline says- “exploring the world of animation with a fresh, fun, critical approach.” I’d also be curious if anyone would like to maybe collaborate on something at some point, but so far, it’s been mostly solo riding here, with a piece or two from a friend of mine who’s also invested in the success of this place. 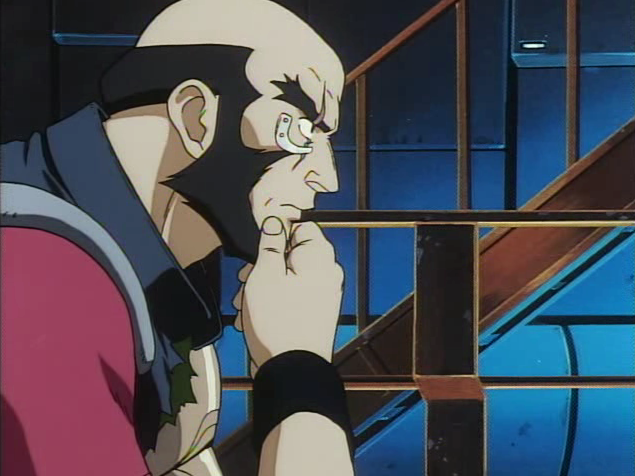 Jet does his best impersonation of “The Thinker.”

Being a great writer, let alone a critic, is often a difficult and far more subjective sort of analysis than I’d like to admit. I’m obsessed with adding an objective lens to something in my work, but also acknowledge that despite having a unique grading system, my opinions are still that- opinions, though I try to make sure they’re solid (and hopefully good) ones at that. The review system I put in place was always intended to be the backbone on which everything else grew out from on this site, and it’s been really interesting to look back on what is now 36 show reviews and 3 movie reviews at the time of this writing (and I have a lot of shows just waiting in the wings for a more detailed treatment, trust me.) Sometimes, the highly variable amount of views I get on these can be really exciting or a bit disappointing (and I’m still waiting for a post to finally get 10 likes, the most I’ve ever gotten is 9, RIP), but at this point the most important aspect is that a consistent quality is maintained, regardless of whether a piece has racked up over 1,500 views, or less than 25, and that you, the readers, enjoy the content. Regardless of what I do on here, the audience is always the most important aspect of how my approach is continually shaped, because the sort of feedback I get can also help me structure how I’d like to approach my content now and in the future. There’s only one thing that’s worse than being a bad writer, and that’s being boring. (If you really like bad and boring writing, you probably like reading tax forms.)

Nagisa is here to assassinate “boring.” This also is an excuse to use an image in those sweet 3-E uniforms.

I picked up doing character analysis writing first as a good idea to expand my content, but was later surprised at the general popularity of these types of pieces as I went forward. They’re intense, but fun to write- you have to encapsulate a character perfectly in a concise sort of manner, and it requires quite a bit of time actually watching that character in action from a given show in order to write a good one. I think back often to the first one I did on Zuko from Avatar: The Last Airbender in the first months of my time blogging on here, and it remains ironically popular with daily hits despite the fact that it was probably my worst one (and I figured out analyzing in chronological order of events wasn’t necessarily the best way to go- you guys can correct me if I’m wrong, but you probably like going through different attributes tied into certain moments.) It was also my goal with those going forward to always choose a) characters that actually merited being written about (so they had to have a pretty good reason for a big spread), b) characters I wanted to read about (so if I was reading my own blog, what sort of characters would I really want reading material on?) and c) characters you guys want to see, if the demand rises. This was definitely the case with at least one of the characters I covered. Overall, all three of these general criteria I set for myself are equally relevant, but what really matters is if people enjoyed what they read, and if they leave a nice and/or thoughtful comment. Which leads me to my other major point… 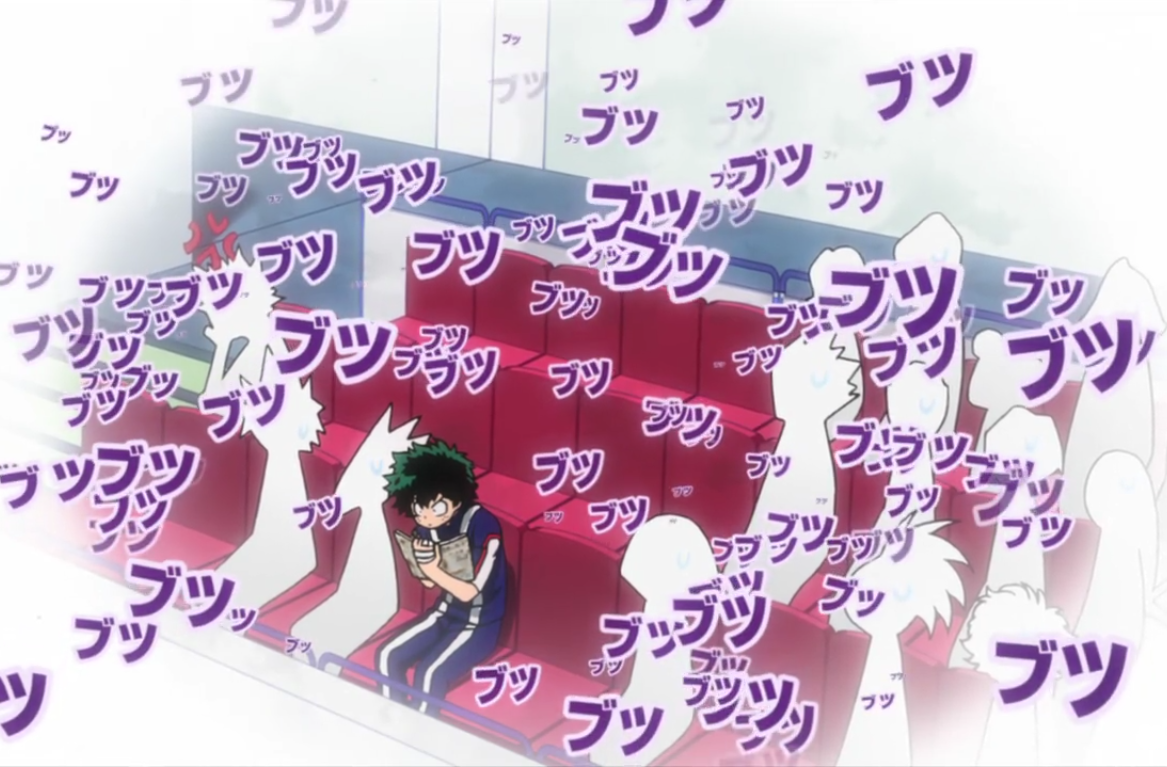 Deku’s mumble storms are me when I’ve got an idea rolling along.

Discourse and dialogue is a big goal of mine. Animation is a medium that needs a wider legitimacy among the masses, because it is a serious form that can tell amazing stories in a very unique way. Sitting down to write about then requires keeping this sort of goal in mind, among many other aspects that are considered, because while I know people who love anime or Western animation, or Pixar animation, or something from Bones will obviously be the core audience of what I do, I’m always thinking about the random stranger who stumbles upon this place. The hope is that they can be transported on a new journey to somewhere they never quite imagined existed, in the best of ways, and perhaps discover something that piques their interest. And for the staunch animation fan, I hope the writing I do sparks dialogue, inspires your own thoughts and writing, if you are in fact a blogger as well, and makes you think a little bit more about the medium as you carry along enjoying it. For everyone involved though, it’s always the best when someone discovers a show they never explored because of a review, or maybe gained a greater appreciation of some aspect of something they didn’t think about, or even if they disagree and eloquently tell me as much. It’s all part of the writing process, but also the realm of animation discourse that needs to happen, and it’s very exciting.

So that’s a little look into how this endeavor of blogging is going for me! It’s been a lot of fun, quite a bit of work, but always worthwhile. I’m always keeping in mind a bigger picture, but I’m enjoying every little step of the journey as it unfolds, and it’s thanks to readers like yourselves! Here’s to a lot more great things to come,